Similarly to that of a pegboard a guy’s ass becomes the board and the strap-on becomes the peg.

You see for most guys being pegged is basically a form of a submission to a powerful woman that makes them weak. Most of them are not into guys, gay guys in the closet or anything like that, however some do have bisexual tendencies.

Most however are just submissive guys that wanted to be humped in the most humiliating way possible and even made to perform oral on it. Talk about a red face! It’s an act of submission and it’s also a part of sissy training or feminization in some female domination based relationships. 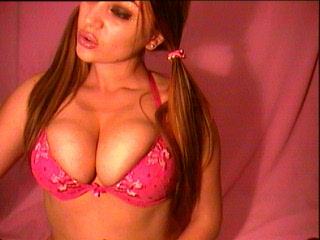 Why Women are Better Than You